24 of September, 2018 by SafeDriveGM in Real Stories

I was living at home at that time, back from Uni and looking for a career break, enjoying life back in the family fold. It was Friday night and I was off to Bristol to celebrate my friend, Liz’s 21st birthday. My dad was a London taxi driver and he dropped me at Weybridge station on his way to work. 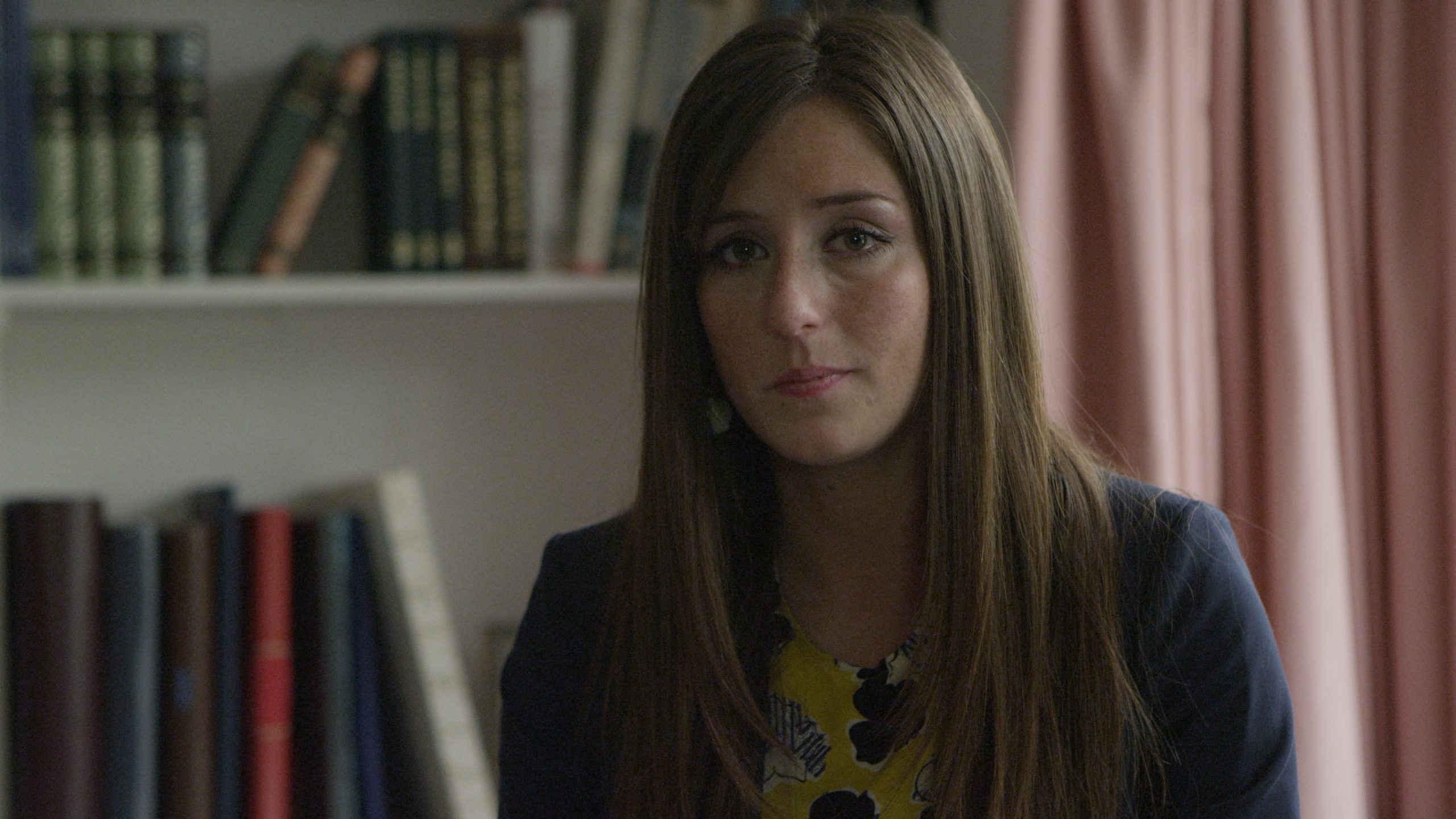 That week had been full of celebration, my dad turned 61 four days earlier and I had recently passed my driving test so he could have a celebratory drink at the meal while I drove him home! We had moved 30 miles from Croydon to Weybridge 11 months before he died, he was settled into the new life and new house and was so pleased to have had me back from Uni since the May of 2006. Life was great.

I woke up on the Saturday morning in Bristol and my mum called at 11am. I was in bed having a cup of tea with Liz watching Friends. I thought she was just calling to see how it was going but the second I heard her voice I knew something had gone horribly wrong. It was the worst moment of my life.

She told me that my dad was returning from what must have been his final job in the cab that night – he had worked later that night to get some extra money as he and my mum wanted to go and buy a new dishwasher on the Saturday. He had been on the A3 and a drunk driver speeding in excess of 100 miles an hour, hit him, catapulting the taxi across the 3 lanes, landing sideways on. My dad was alive after the initial impact but died following a second inevitable collision as his cab straddled all three lanes in the dark. We know that the cab then rolled multiple times before its final stop. The woman from the second impact, who hit him also died but the drunk driver survived.

Police were round daily with updates, questions around identifying the body due to horrific injuries, returning his money bag and belongings, letting us know the driver was going to plead not guilty. It was horrible and the most stressful experience was the court case. It lasted 3 weeks and each witness provided new information including heart breaking details around seeing my dad alive and putting on the cab interior light minutes before the second collision as well as the infuriating knowledge of the drunk drivers horrendous driving and cavalier attitude to anyone else on the road. The thought that the man responsible had a chance of getting away with it was incredibly stressful and unlike anything I have ever had to endure. At the end of the trial, the drunk driver was charged with two counts of causing death by dangerous driving and was sentenced to 11 years in prison.

It was very hard to achieve any kind of closure when the trial didn’t occur for 18 months after the accident. When your family is ripped apart overnight it feels like the whole World has ended and the initial weeks afterwards were on a mad autopilot. I lost weight, my eyelashes fell out and I couldn’t stop shaking for weeks. I developed a nervous habit of jumping at any noise for months after the shock of the news, I couldn’t concentrate on anything and when I would go out to social occasions in the following months I felt like I was there in person but never in spirit. I would come away feeling lonely because only I knew how unhappy I was in my head. I would watch a TV program with my boyfriend and at the end of the show realise I had spent the hour looking at the floor with my mind elsewhere.

Life has moved on since, but nothing will ever be the same. I got married in March- my dad couldn’t walk me down the aisle or even meet my now husband. The wedding photos show a family that’s incomplete.

I never thought growing up in my lovely happy family that one day I’d be sitting across a court room from the man who killed my dad, I never imagined burying my dad at just 21 years old. Just like everyone else these things happen to ‘other people’ or so I thought.

If you take chances, if you make poor decisions you take other people’s lives in your hands and the consequences can be catastrophic.