11 of January, 2020 by SafeDriveGM in Real Stories

I bought a classic car and within four hours of owning the car I had a head on collision which lead to my cousins death and myself sustaining multiple life changing injuries.

I’ve been left completely blind with no sense of smell or taste. I badly broke both my legs and I’m still having big operations on them three years later. My face had to be rebuilt and I also had a brain injury which resulted in a bleed on the brain which was in addition to multiple other injuries which were all caused by a mechanical fault on the car.

It took a year of being treated like a criminal by the Crown Prosecution Service (CPS) to prove that fact.

I now live a completely different life and i’m always adapting my life around the lack of eye sight. It also left me with a lot less independence as I now have to rely on people for certain things that just aren’t possible without sight. My threading the needle days are over hahaha [sic]. 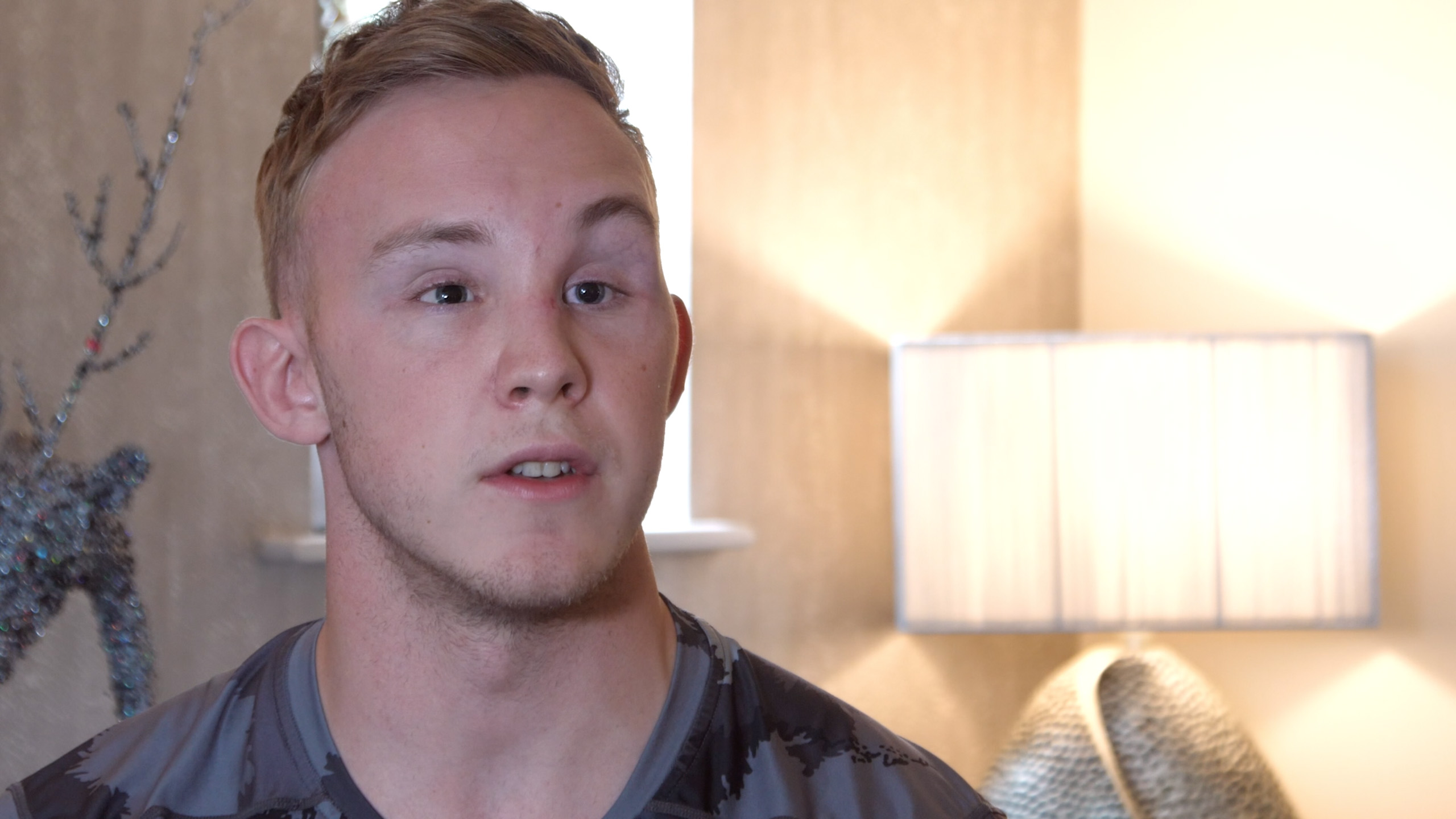