10 of December, 2020 by SafeDriveGM in Real Stories

13 years ago I was a student at Manchester University. I was loving life as a student, especially the social life. But that all ended suddenly one night due to no fault of my own. I was walking home from a night out in Manchester when a speeding driver lost control of his car, mounted the pavement and hit me.

My head smashed straight through the windscreen cracking a vertebrate in my neck, fracturing my skull, and breaking numerous bones. The driver drove off but thankfully someone called for an ambulance which took me to Salford Royal Hospital where they scanned my head to see the damage caused. I was diagnosed with a severe traumatic brain injury, I fell straight into a coma and I was put in a bed in the intensive care unit, they didn’t know when I would wake up, if I would wake up or what I would be like if I did. 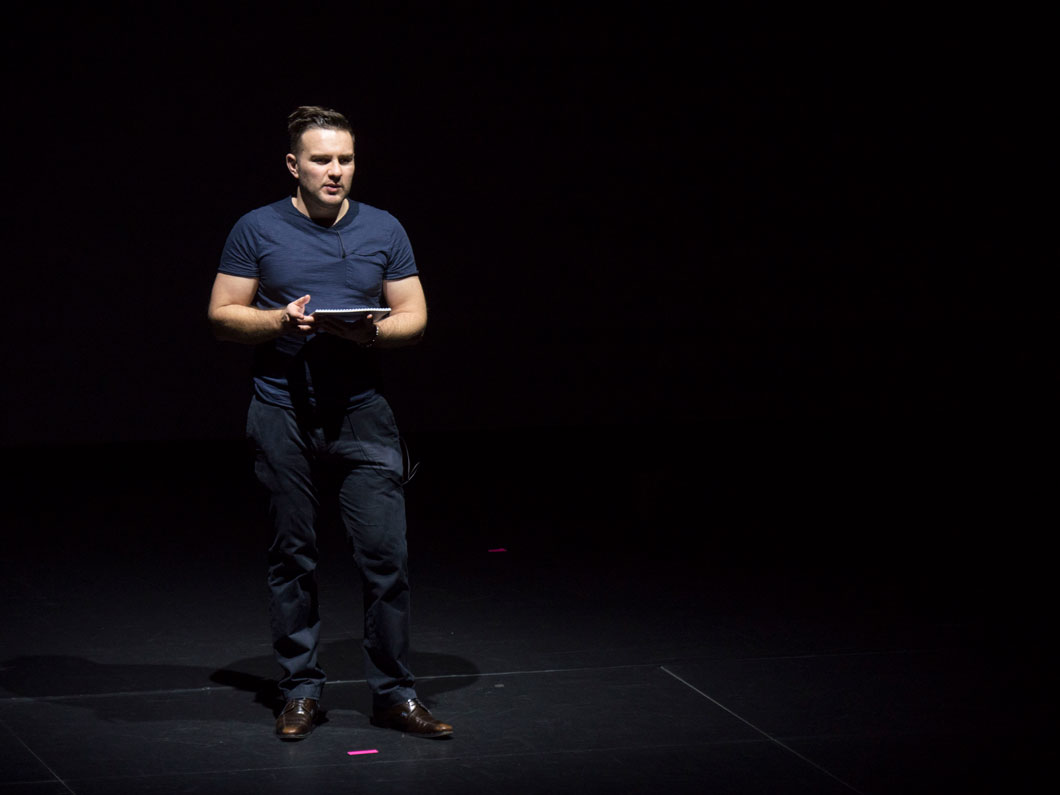 When I did wake up my brain was damaged. It’s in charge of everything you do, I couldn’t think properly, balance, move or speak as well as I could before. I was a different person – things like my memory, my vision and my energy levels had changed.

13 years on I’m still living with a hidden disability. I’m constantly tired, don’t like noise, and can’t concentrate for long. I’ve never got to finish my degree or follow the career in engineering I had planned.

We since found out that there were 2 people in the car that hit me – both 18 years of age – the driver, who chose for whatever reason to speed, and his girlfriend who was drunk and was distracting him with photo’s on her phone.

Driving is amazing – it brings you freedom, but it also carries huge responsibilities. Mistakes are easy to make and the consequences can’t be reversed.